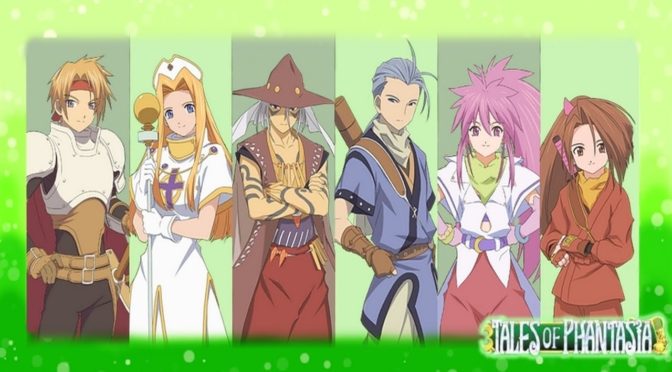 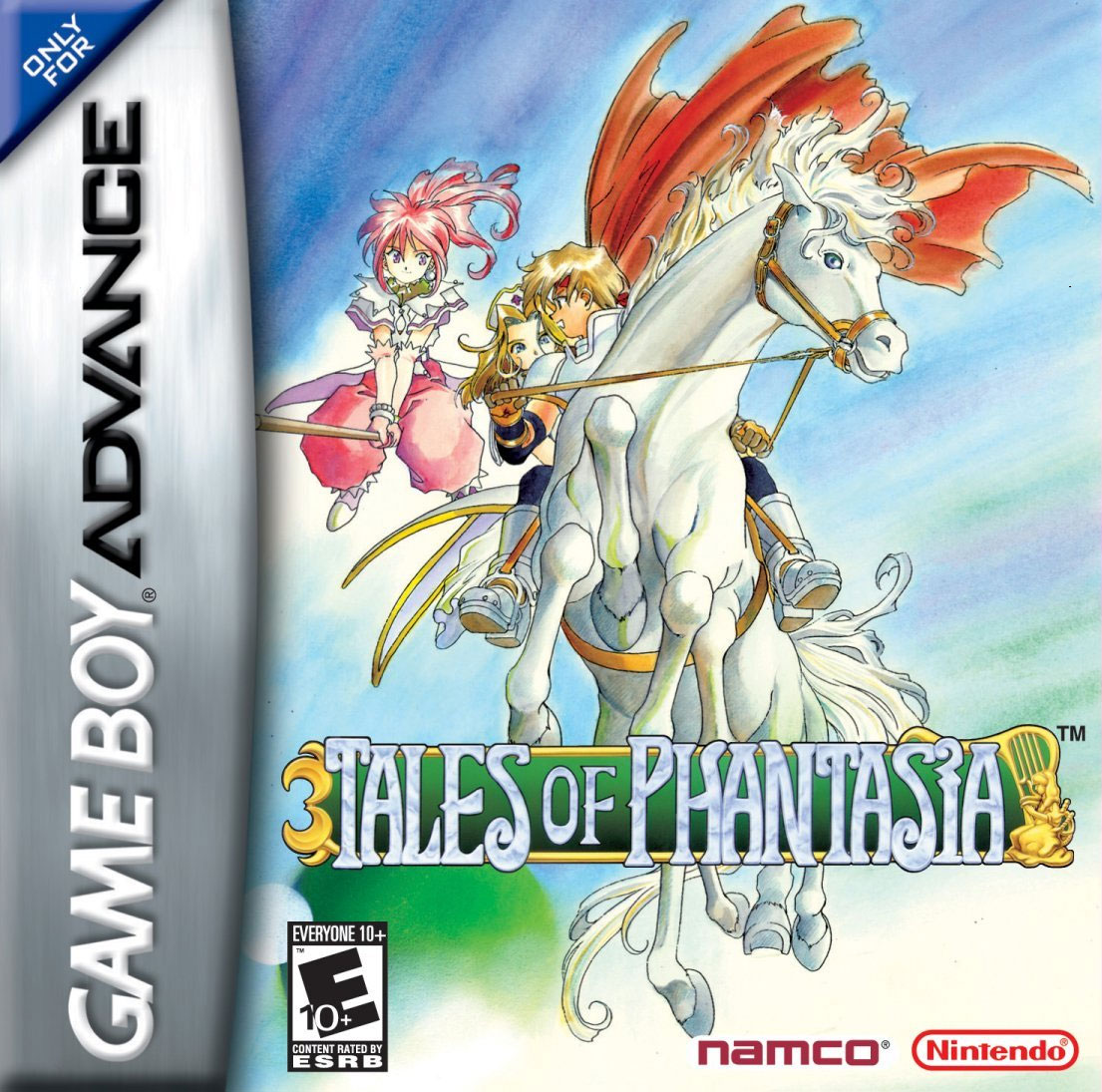 This week for Retro Game Friday I’m covering the first entry in my favorite JRPG series. It’s Tales of Phantasia!

Plot Synopsis: A heroic battle between four unknown warriors against an evil sorcerer, Dhaos, the outcome of which changed the fate of the world. The warriors are victorious, but Dhaos escapes through time. However, four different heroes await him: they seal the weakened Dhaos away by using the power of two pendants, thus returning peace to the world. In the town of Toltus ten years after Dhaos was sealed away, there lives a young swordsman named Cress Albane and his best friend Chester Burklight…

Plot: The plot is pretty amazing, and it really is a classic. If you’ve never played it, you are truly missing out on a great story.

Characters: Cress and Chester are the first of the cast we meet really, but the entire cast is awesome. There are some amazing quotes that can be taken from the game including one that the game opens with (at least it did for the GBA version, which is what I played). “Truly, if there is evil in this world, it lurks in the hearts of man.” It’s a classic and probably one of my favorite quotes of the series. Right up there with “Prepare to die Eggbear!”…

Gameplay: The gameplay is dated and frustrating by today’s standards, but it was truly unique at the time. Instead of controlling all of the party, you only had control of one character, although you could order the other ones to use specific skills in battle. I enjoyed the gameplay, but it could get frustrating.

Art: The art is pretty great, and while it isn’t super amazing by today’s standards it’s stood the test of time much better than 3D games.

Music: The music is also amazing.

Overall: If you’ve never played Phantasia, you are truly missing out on one of the classics.

For those who like: The Tales of Series, JRPGs, Action, Adventure, Drama, Fantasy, Excellent Plot, Fantastic Cast of Characters, Great Music, Awesome Art.