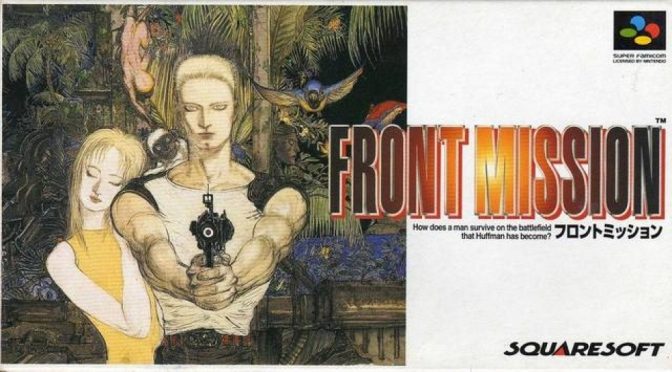 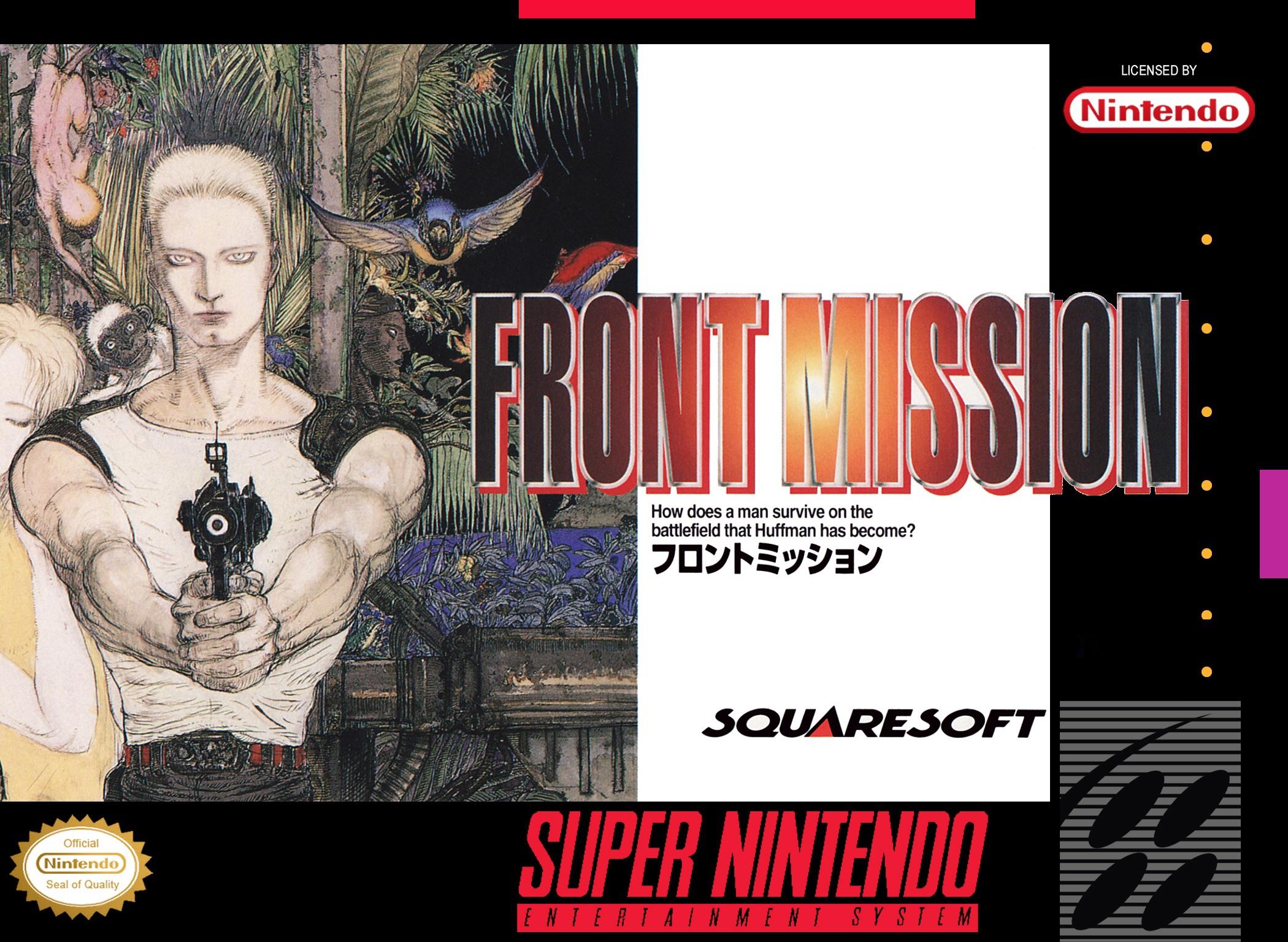 This week for Retro Game Friday I’m back with a game that was hugely popular back in it’s day. It’s Front Mission!

Plot: I forgot how sad this story is, honestly after looking up the story for a refresher I was tempted to not bother covering this game due to how freaking depressing the story is. The story is good, but damn is it dark and depressing.

Gameplay: This was a pure tactical RPG and boy did it do it well for it’s time and helped paved the way for games like Final Fantasy Tactics and Advance Wars in the future. You could customize the Wanzers to a pretty deep degree given the tech limitations and the standard of quality at the time. That being said it’s a nearly a pure single player game and while you could play with another it’s hard to do that when you shared a screen.

Art: The art was pretty great for it’s time, and it’s aged fairly well. It’s not the best of it’s era, but it holds up pretty well.

Music: I don’t remember it much at all, sorry.

Overall: A great game, but if you don’t like bawling your eyes out you might want to skip it due to the dark nature of the story.

For those who like: Mechas, Tactical RPGs, Drama, Good Story, Great Gameplay.