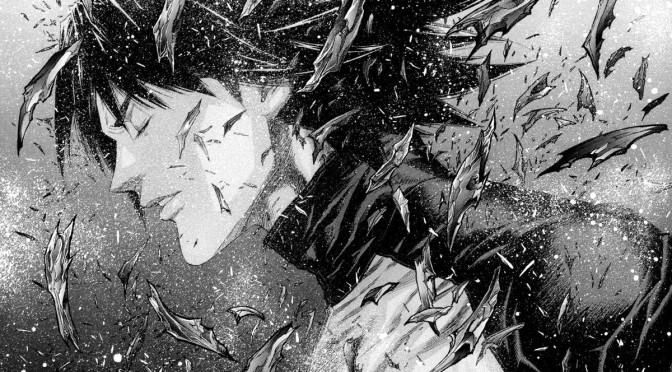 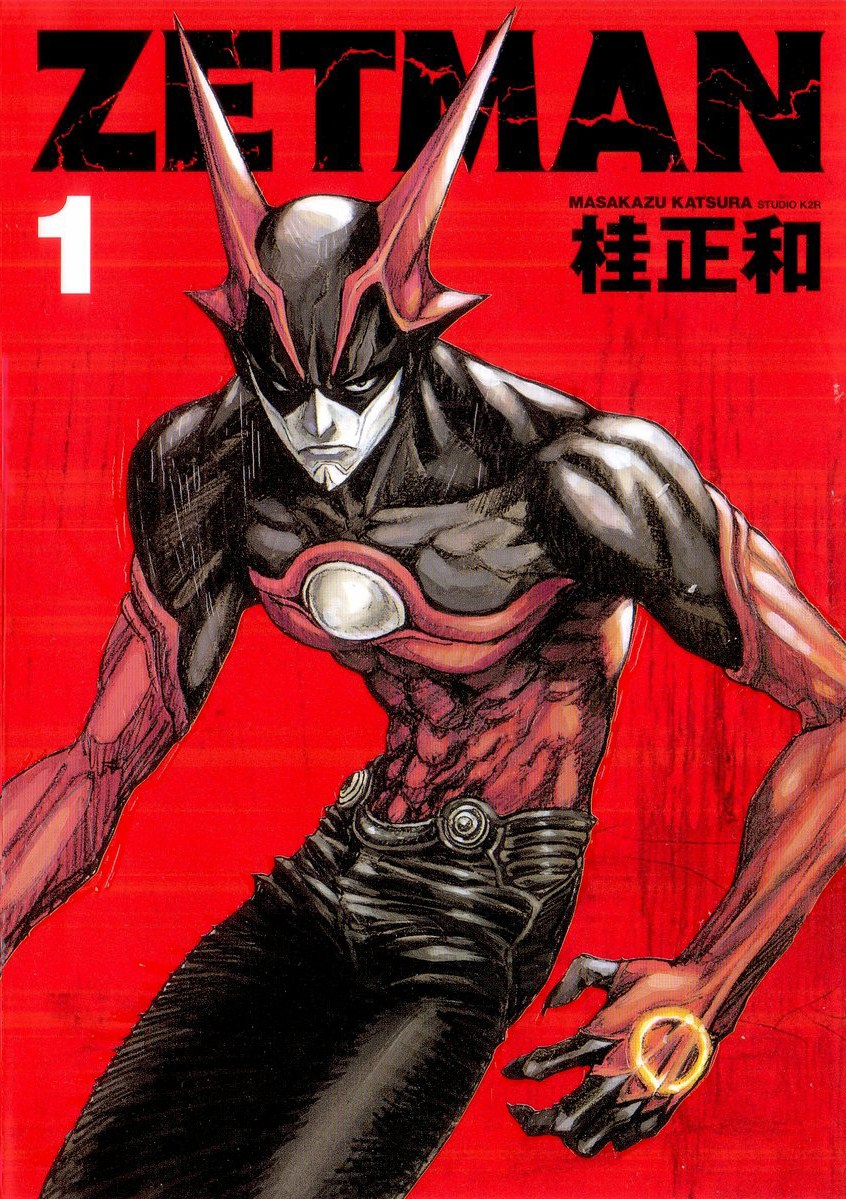 This week on Manga Monday I’m covering a series that I recently read and enjoyed. It’s Zetman by Masakazu Katsura!

Plot Synopsis:  The story starts off with a face-off between two rival heroes, ZET and Alfaaz, and then traces their origins.

Plot: The plot is incredibly dark and gritty, and if you are expecting anything happy in this series you’ll be disappointed. I thought Gantz was a screwed up series prior to reading this and than realized that it pales in comparison to Zetman. There are very violent scenes in this series, including scenes of Rape, Murder, Lots of Gore etc. This is not a kid’s series.

Characters: I enjoy most of the cast, because nearly all of them are believable, except for the monsters who are just plain terrifying and will probably give you nightmares. Jin and Kouga are two sides of a coin and it’s interesting to see them interact with their differing ideals.

Art: It’s dark, gritty and totally suits the series. It’s also really freaking detailed, which is probably part of why it’s such a good series.

Overall: If you can get over the hyper violent nature of the series, it’s got an amazing plot that will twist your hearstrings and make you more empathetic for humanity, at least for those of us that aren’t idiots or asshats to the rest of the world.

Not for those who don’t like: Any of the above, especially the violence part.