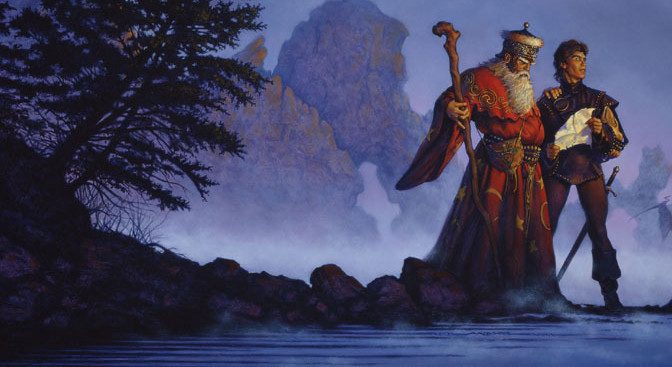 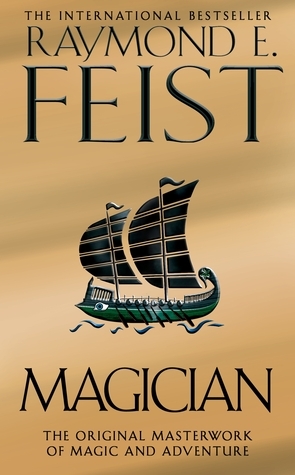 Plot Synopsis: In the twelfth year of the reign of Rodric the Fourth, an orphaned kitchen boy named Pug is made an apprentice magician to the magician Kulgan in Crydee.

Plot: I’m not going to spoil much, but I’ll say I didn’t see some of the twists in this book coming, although I did see others. That being said for a book written in 1982 it’s not bad and it doesn’t fall into as many pitfalls like so many other books of it’s time did.

Characters: Pug is pretty great, although my favorite character would probably be Arutha, because he takes no nonsense. The cast is all great though.

Overall: This is a great book, and entry point to what looks to be a promising series I’ve never read, or heard of, and I’m personally looking forward to reading more.

For those who like: Fantasy, Drama, Action, Romance, Excellent Plot, Fantastic Cast of Characters.