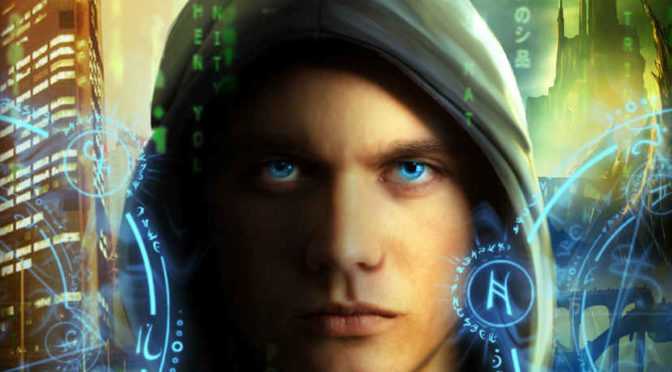 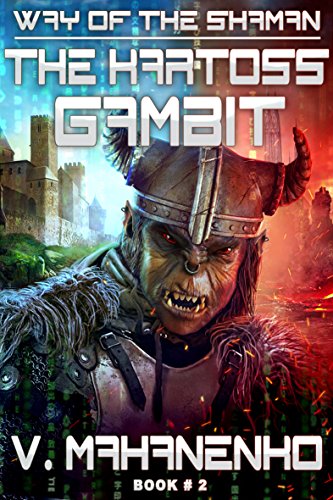 This week for Bookish Wednesday I’m covering the second entry in the Way of the Shaman series! It’s The Kartoss Gambit by Vasily Mahanenko!

Plot Synopsis: After gaining Respected reputation with the prison mine Mahan has left to journey in the game world of Barliona… but even though he just wants to level quietly his introduction to the outside world brings him an immediate shock…

Plot: The plot picks right up after the end of the first book, and it follows Mahan as he adventures in the actual game world. It’s quite an interesting plot, and I really didn’t want it to end when it did, but that’s always a good sign for a book.

Characters: We get introduced to lots of new faces, including Anastaria who is probably my favorite newcomer although Mahan’s teacher is pretty interesting. Mahan on the other hand does some real growing up in this entry which was pretty great. He’s also not stuck in a mine which makes the plot so much better.

Overall: A great sequel to a book that was quite fun and had a novel approach to the LitRPG genre. Definitely a must read after the first book.

For those who like: LitRPGs, MMORPGs, Gaming, Funny Lead, Great Plot, Awesome Cast of Characters.