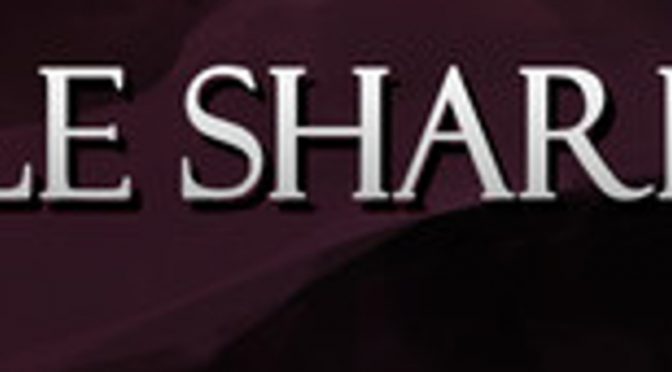 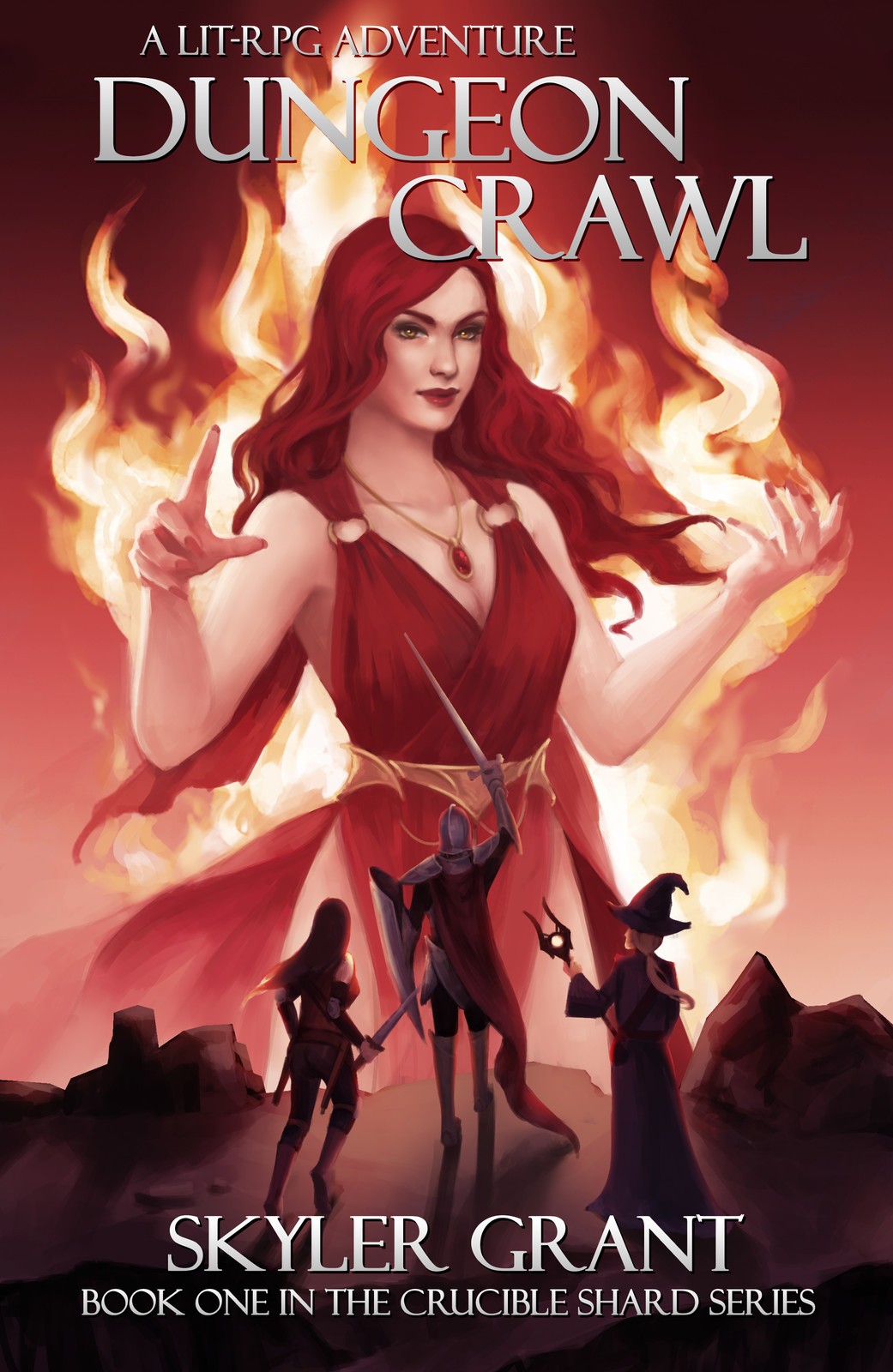 Hey all I’m back with the first entry in another LitRPG series for this Bookish Wednesday. It’s Dungeon Crawl, Book 01 in the Crucible Shard Series, by Skyler Grant!

Plot: The plot is mediocre at best, honestly it’s a rather poor LitRPG series. Though considering it was the authors first series I can’t say I’m too disappointed since the Laboratory was much better. Later books improve a bit, but overall it’s just not a good series.

Characters: Liam is our lead character and he’s very much a tool. He’s dull and boring and does things for absolutely stupid reasons in addition to being very amoral for little reason. The rest of the cast is little better with one of our female characters being a chronic kleptomaniac with serious mental issues and the other guy being a boring and dull spellcaster know it all.

Overall: Stay away from this series, there are better ones out there.

For those who like: LitRPGs, Action, Adventure, Drama, Anti-Heroes.