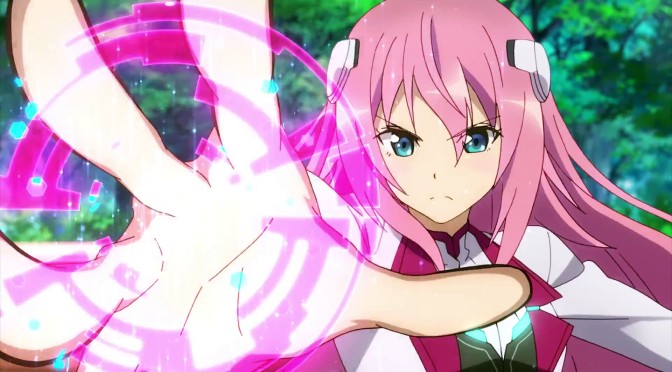 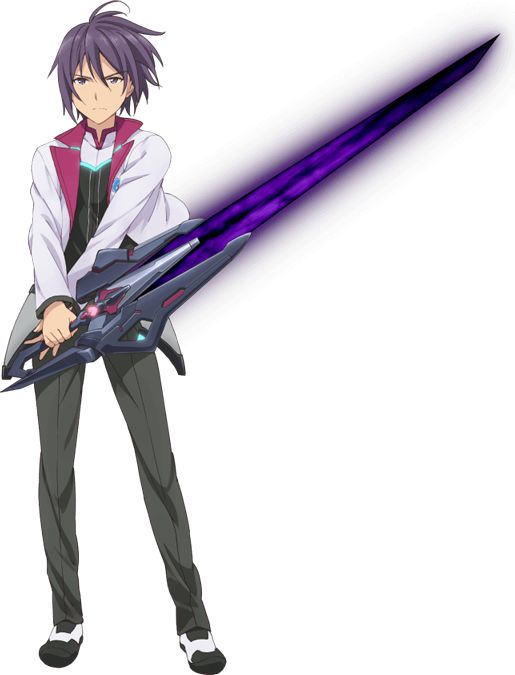 This week for Anime Sunday I’m covering another episode 01 of the Fall 2015 Season. It’s The Asterisk War Episode 01 Impressions!

Plot Synopsis: The Academy City on water, “Rikka”. This city, otherwise known as ‘Asterisk’, is famous for being the world’s largest stage for the integrated battle entertainment <Star Wars Festival>. The young boys and girls of the <Starpulse Generation> belonging to the six academies made their wishes with Shining Armaments in their hands, vying for supremacy — Amagiri Ayato is one of them.

Ayato arrived at Rikka at the invitation of the Student Council President of the Seidoukan Academy, Claudia, and right after that he incurred the wrath of the <Petalblaze Witch> Julis.

Plot: The plot isn’t amazing, I’ll be flat out honest with you and say that it’s not that great. However since it doesn’t compress half a volume into a single episode I’m okay with that, rather than having a terrible adaptation like AntiMagic has. It does however have excellent battle scenes.

Characters: Ayato is the typical dunce protagonist when it comes to anything resembling an interpersonal relationship. Julis is little better and follows most of the standard tropes. It’s frustrating that a series like this will get a 2-cour adaptation when something like AntiMagic which is an amazing Light Novel series get’s a craptastic adaptation.

Art: The art is great though, I’ll admit that freely. It’s a beautiful piece of animation from any studio that isn’t ufotable. It’s not even close to being as good as ufotable productions, but it’s not as bad as Studio Deen.

Music: Decent, but nothing spectacular. The only noteworthy piece is the ending theme “Waiting for the Rain” by Maaya Sakamoto. I enjoy it, but it’s not my favorite theme of the season by a long shot.

Overall: This is a decent series, but other series that are out this season deserve the money being poured into this series a hell of a lot more.

For those who like: Action, Drama, Great Artwork, Decent Music.