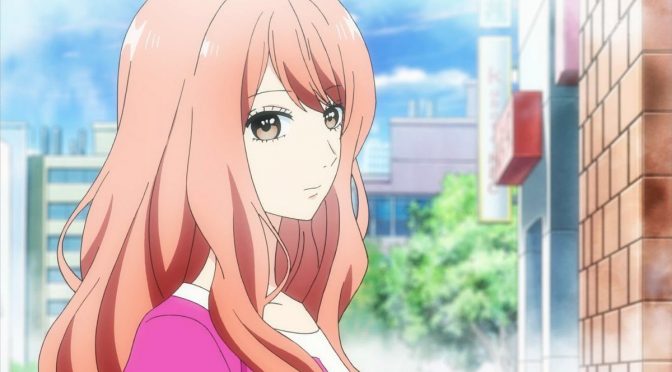 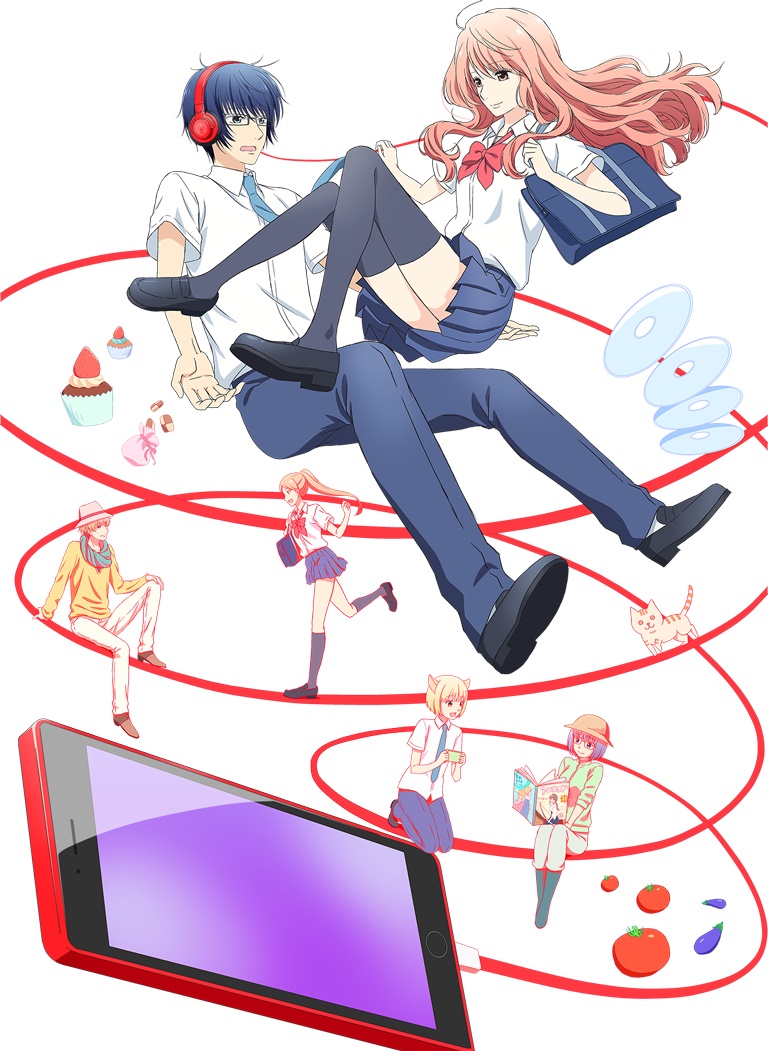 This week for Anime Sunday I’m back with another Spring 2018 series. It’s my Real Girl Episode 01 Impressions!

Plot Synopsis: High school student Tsutsui Hikaru is shunned by his classmates for his otaku behavior. One day, as he was sentenced for pool cleaning duty for being late, and is paired with the beautiful but reputed troublemaker Higurashi Iroha…

Plot: The plot is okay, and I’ve covered this series before in a past column way back when my Saturday columns were known as Shoujo Saturday. It’s nothing much different than the first chapter of the series so if you read that you won’t see anything new.

Characters: The cast is okay, although there are some really cringeworthy moments. However that’s more due to the nature of the series, rather than any character faults in particular,

Music: The music’s okay, but nothing special.

Art: The animation is at least well done, but again it’s nothing spectacular either.

Overall: A decent adaptation, and great intro to the series, but it’s nothing spectacular either.

For those who like: Romance, Slice of Life, School Life, Drama, Teenage Angst, Good Artwork.