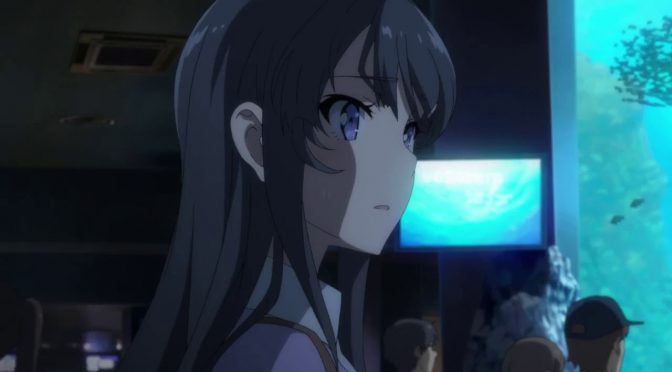 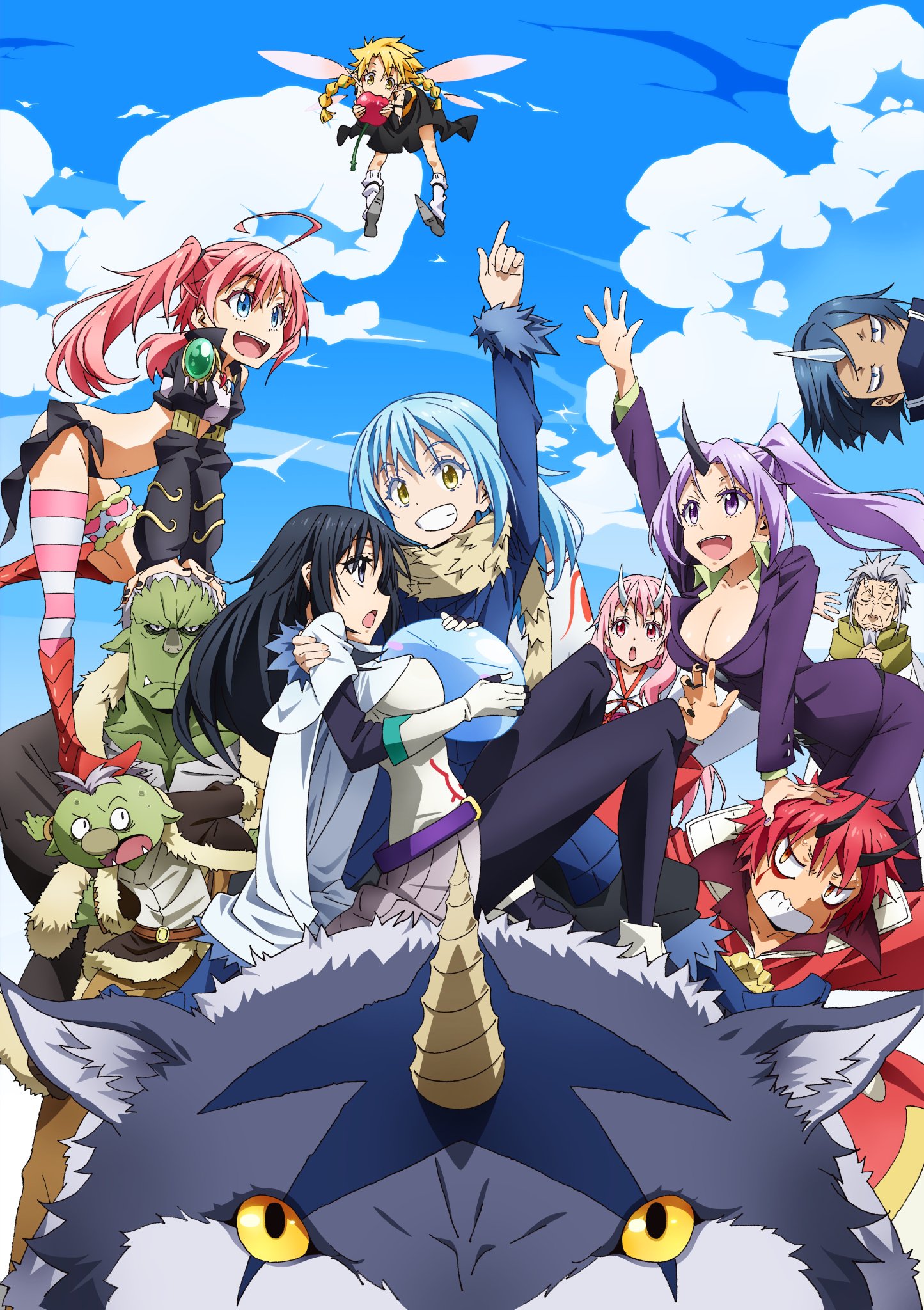 This week for Anime Sunday I’m back with a look at the upcoming season of Anime, and sorry it’s a bit late in coming. It’s my Most Anticipated Fall 2018 Anime!

Seishun Buta Yarou: Normally I try to stay clear of Romantic Comedy series, but this one caught my attention with the supernatural genre tag. Hopefully it doesn’t devolve into some of the worse romantic comedy pitfalls, as I really want to like this series.

Tensei Shittara Slime: This is an adaptation of an Isekai/Tensei novel series and it actually gets pretty intense despite the comical nature the art series depicts. I’m hoping the Anime doesn’t rush the pacing and we get more than a single cour.

Index Season 3: I’ve always loved the Toaru series, although the fact that Touma is incredibly obvlious to the affections of the girls he seems to attract like crazy is more than annoying. The fact that there’s an in-universe explanation that actually makes sense for that phenomenon is part of why I love this series though as it’s series that makes you think and has logical, if supernatural, reasons for just about everything that happens. Maybe we’ll get to the big war arc in this season, though I’m doubtful of that.

Radiant: I know only one thing about this series, and that’s the fact that this an adaptation of a Manga written and drawn by a Frenchman. Due to the highly isolationist nature of Japanese culture anything that can make them include a foreigner’s work into one of their bigger markets is always noteworthy and I’m looking forward to checking this series out. If I’m disappointed I won’t be too upset, but I hope that this series proves to be good.

Sword Art Online III: This is the third season of a popular series, but hugely overrated in my opinion. I’ve heard it will last 52 episodes (4 Cours worth of episodes), and given that the Alicization Arc that this is supposed to cover in it’s entirety is like 8 volumes long and the longest arc in the series to date, I wouldn’t be at all surprised for that to be true. I’ll probably binge watch the entire thing once it’s completely done, but until then this only gets an honorable mention.

Goblin Slayer: This is a Dark Fantasy series, and I tend to stay away from those these days, but I can hope they do a good job adapting the series from the Light Novels.