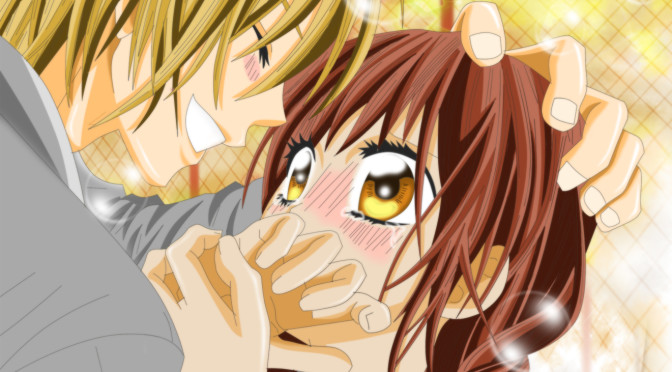 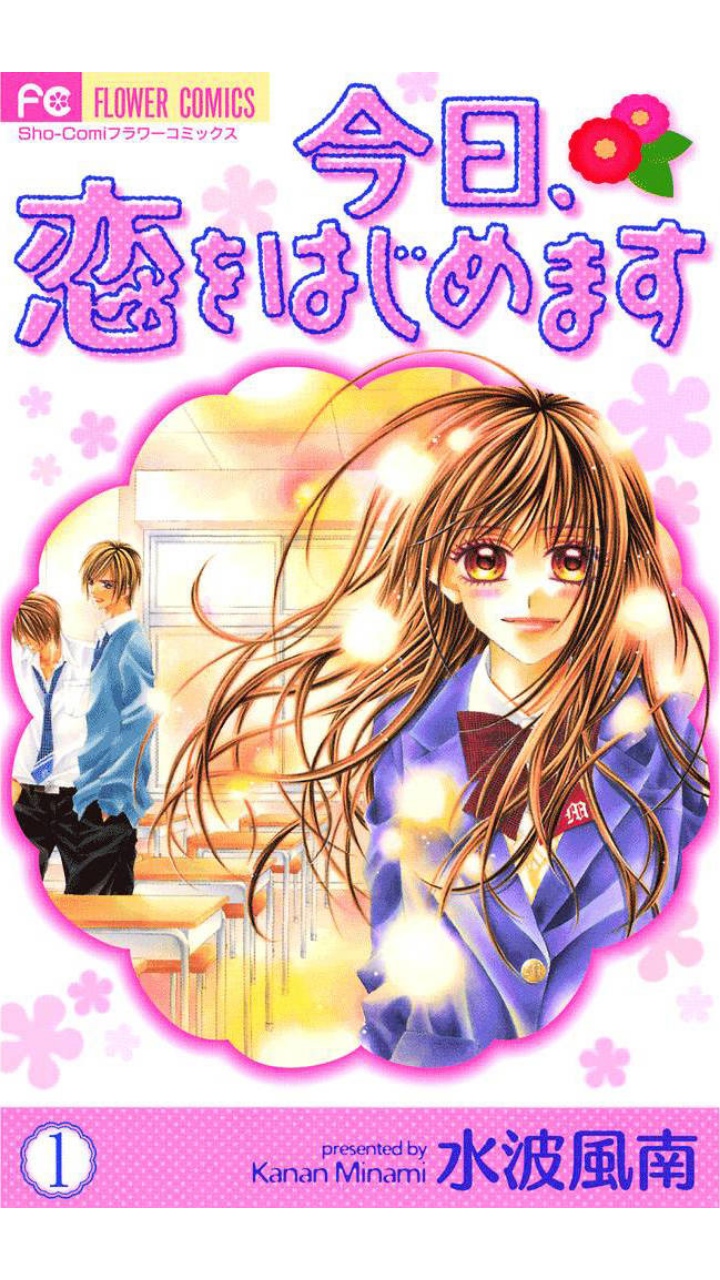 Plot Synopsis: Despite Tsubaki Hibino’s talent in styling other people’s hair, she isn’t comfortable with doing the same for herself. On her first day of high school, she is immediately looked down upon her delinquent-like classmates for her old-fashioned taste. When she is teased by the top student, Kyouta Tsubaki, who shares the same name as her, she defiantly cuts his hair. Interested in her actions, Kyouta decides to make her his target.

Plot: The plot is quite interesting, I wish I had more time prior to writing this to actually marathon through the series, but I just didn’t have time to do so. I’ll probably do so soon though as I really do like this plot.

Characters: Tsubaki is a pretty believable main lead, and she is interesting enough in her interactions to make me continue reading the series. Kyouta is pretty rude, but I feel like he’s got his reasons, as no one is that rude without cause.

Art: The art is standard Shoujo fare, nothing spectacular but not terrible either.

Overall: If you want a good romance story this one looks promising.

For those who like: Shoujo, Romances, Interesting Plot Hooks.