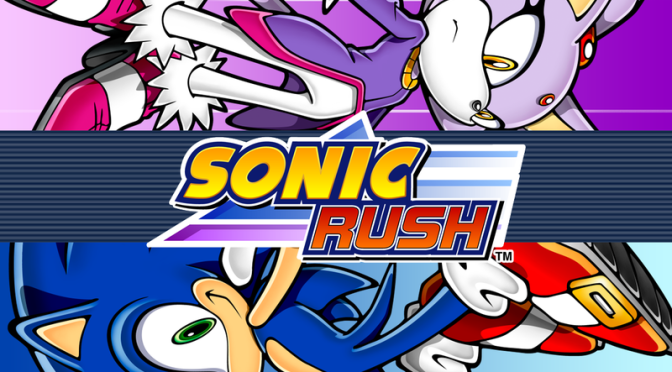 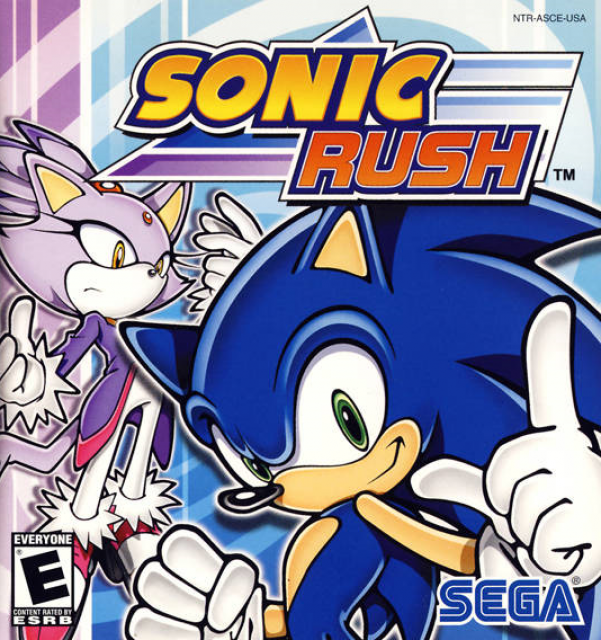 This week for Retro Game Friday I’m covering one of the last good Sonic games ever made. It’s Sonic Rush!

Plot Synopsis: Blaze the Cat lands somehow in Sonic’s world (it is unknown where she came from). Her world had seven Sol Emeralds—similar to the Chaos Emeralds—but they were stolen by Doctor Eggman. She then makes it her goal to retrieve them; this is where Sonic meets her.

Plot: Look the plot’s not amazing, but that’s never been the lure of Sonic games. It’s the gameplay!

Gameplay: The gameplay plays a lot like the classic games from the Genesis era with only a single addition of the Rush system which allowed players to go faster through the level. It was quite fun and I really enjoyed playing this game. That being said the Boss battles were in 3D so that took some of the fun away, but they weren’t super bad.

Characters: It’s a Sonic game. Nothing great about the cast here.

Art: Quite good, but the 3D parts have aged poorly.

Music: Classic Sonic musical score so it was good.

Overall: This is probably one of the last decent Sonic games ever made, so it’s worth playing.

For those who like: Sonic games, Going fast, Platformers, Portable Games.