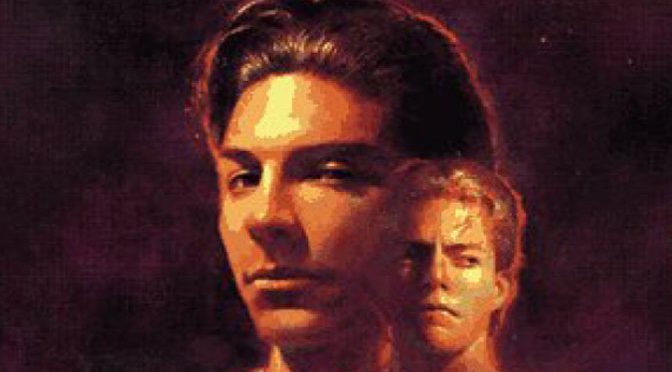 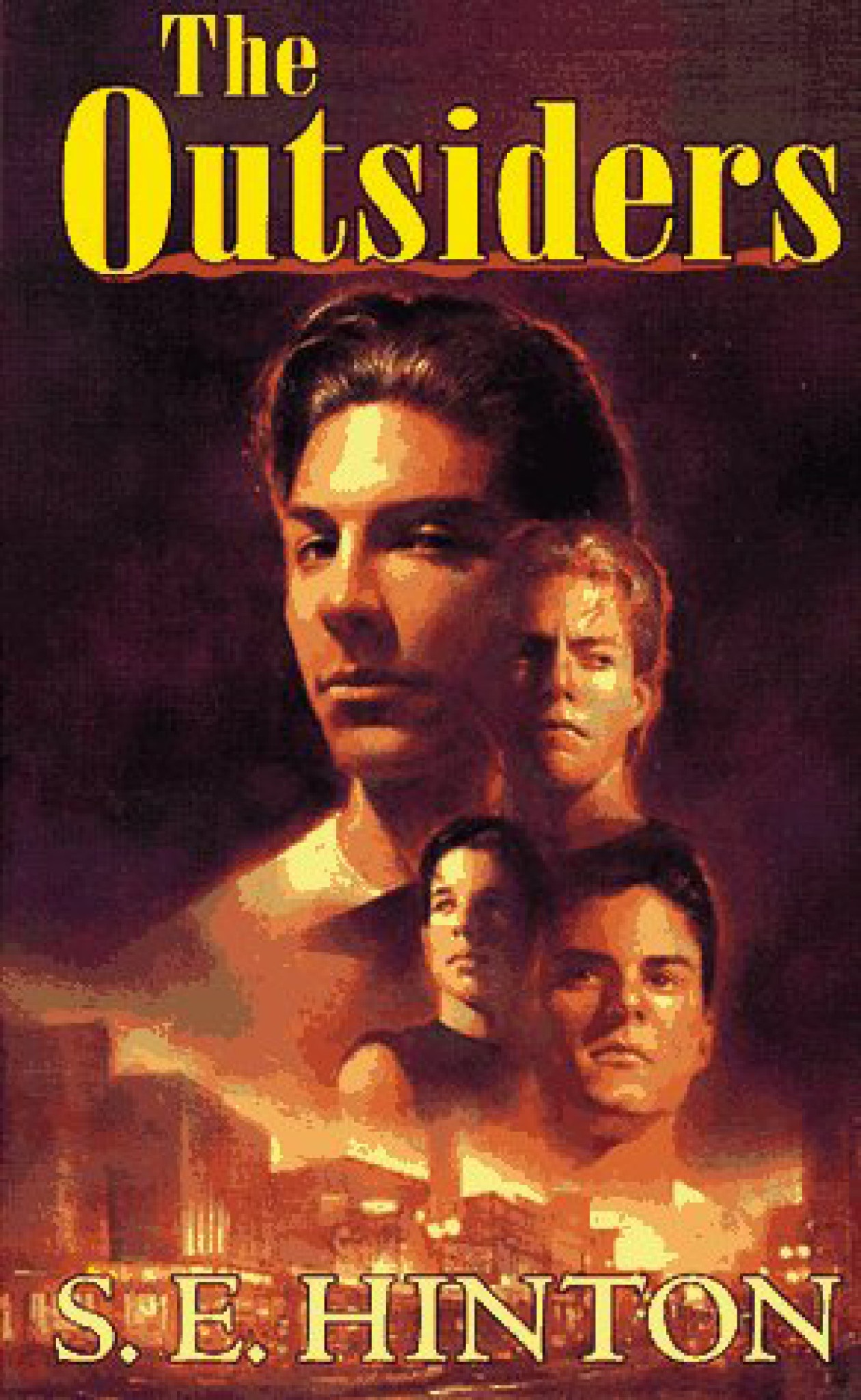 This week for Bookish Wednesday I’m back with a classic novel. It’s The Outsiders by S.E. Hinton!

Plot: The plot was pretty good to me when I was a kid although looking back it’s got too much angst for my tastes now. It deals with two rival gangs of young adults who are called the “Greasers” and the “Socs” (short for social). That being said it’s also highly controversial since the story details gang violence. Personally I have no problem with the story itself, I think I read it when I was 11 years old but I could be wrong and read it earlier. A couple fun facts about The Outsiders, it takes place in Tulsa, although that’s never stated explicitly in the story. Secondly it was written when Hinton was only 16 years old. Considering that this book is highly controversial even today that’s pretty darn impressive for such a young woman to write.

Characters: Ponyboy is our main character and narrator, and while I don’t particularly like him now, he is rather well written and I did enjoy his character when I was much younger. The rest of the cast is great, although I think my favorite is Cherry if only because she’s written rather well.

Overall: This is a must read novel, if only because it’s been banned in some places because it’s “too violent”.

For those who like: High School Drama, Gang Stories, Drama, Action, Great Cast of characters.