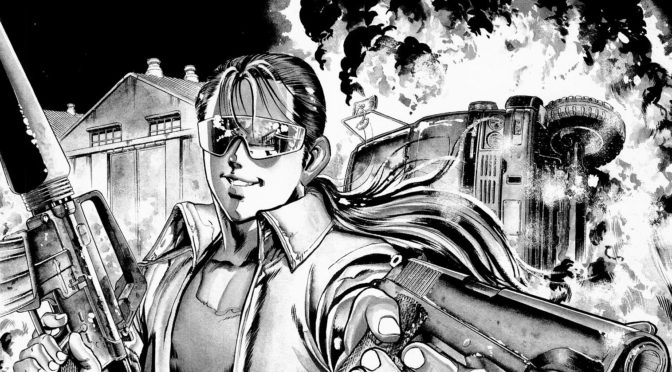 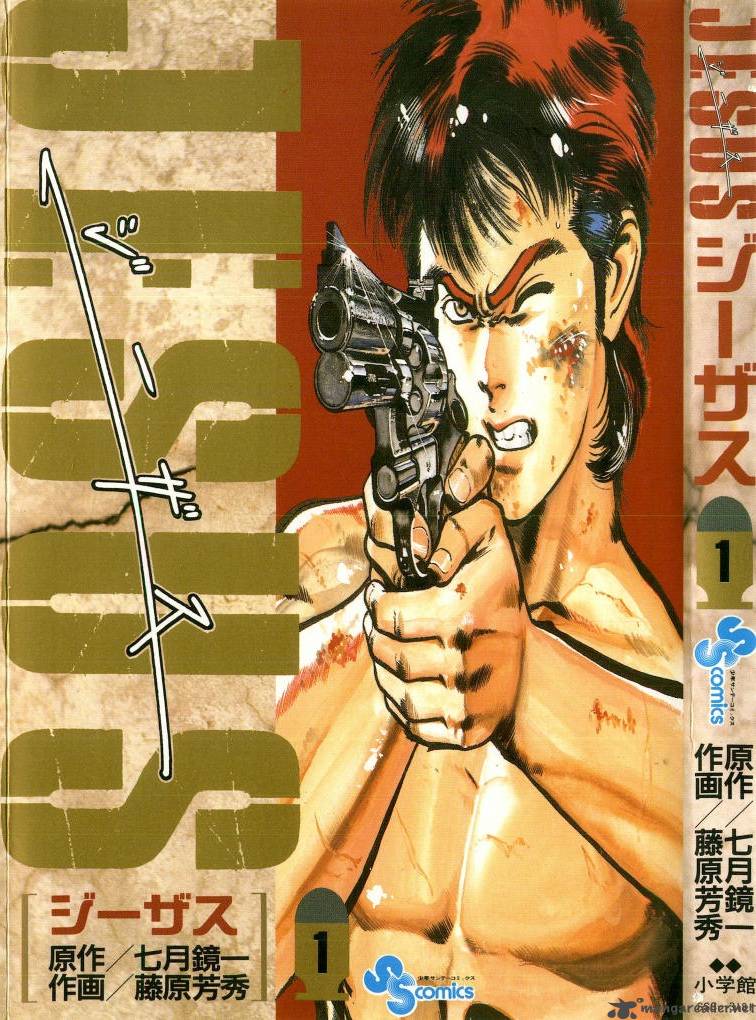 This week for Manga Monday I’ve got another Quick Review. It’s Jesus by Nanatsuki Kyoichi!

Plot Synopsis: Jesus is about a high profile assassin who plans to fake his own death, laying low from all the mafia hitmen and the FBI that are after him. He plans to live the rest of his life with the money he could get from smuggling the drugs he stole from the mafia gangs – one of the reason he is chased. But he has a problem with that plan…

Plot: The plot is pretty great, frankly I’m shocked that I didn’t cover the series already. The story is fast paced and full of action and drama.

Characters: We really only get to meet Jesus in this first chapter, but he makes a great first impression. As for that name, it’s a fairly amusing reason. If you like Kickass leads who don’t take crap from anyone, you’ll love this series.

Overall: If you haven’t read the series yet, you are doing yourself a disservice.