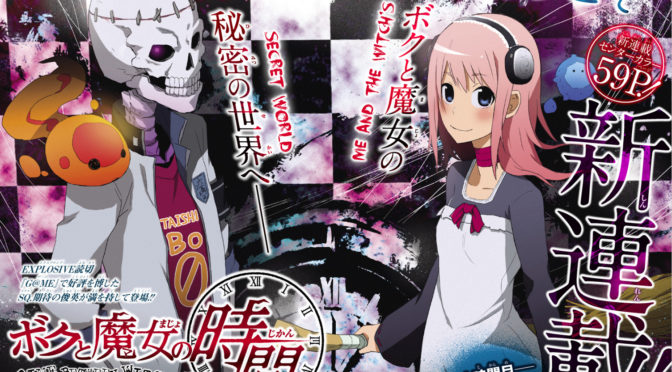 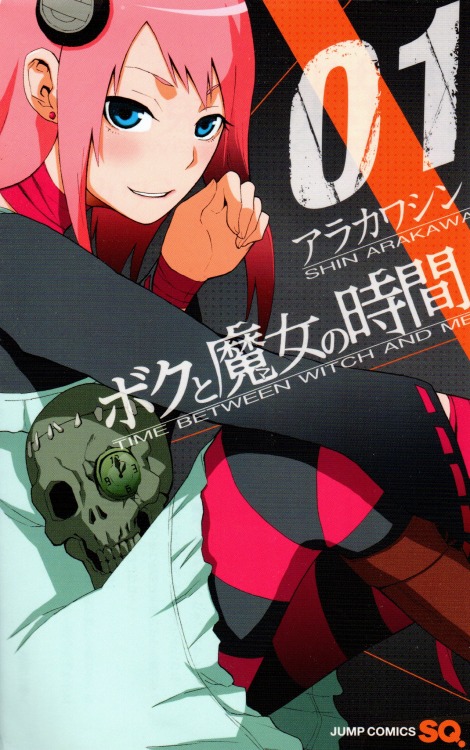 This week for Manga Monday I’ve got another Quick Review! It’s Boku to Majo no Jikan by Arakawa Shin!

Plot Synopsis: It was supposed to be his most lucky day ever right? So how did he end up dying?

Plot: Yea that plot synopsis is a bit brief, but it actually sums up this first chapter pretty darn well. It’s a quirky blend of Sci-Fi/Urban Fantasy meets Slice of Life Manga. That isn’t to say I don’t like it, I actually do, but this definitely isn’t for everyone. That being said if it devolves into an unending set of gags, I probably won’t continue reading the series for more than a few chapters more.

Characters: Enji is a quirky guy who listens to daily horoscopes way too much for his own good, and Hakuu is actually fairly amusing as she loves to tell jokes even at the most inappropriate times. The rest of the cast thus far is pretty much confined to Enji’s best friend, and his sister who is incredibly stubborn and serious. Granted if I had an older brother who was as stupid as Enji I’d be constantly worried about him too.

Art: As one might expect from a Shueisha publication, this has awesome artwork.

Overall: Giving the tentative go ahead, hopefully it doesn’t devolve into a series of unending gags.

For those who like: Drama, Action, Comedy, Sci-Fi, Urban Fantasy, Slice of Life, Awesome Artwork, Hilarious Cast of Characters.